CoverSafe, Inc. is a licensed distributor of Coverstar® by Latham® and Cover-Pools® Automatic Pool Covers. Our services include: maintenance and repairs on all automatic pool cover brands, replacement cover systems, and new automatic pool cover installations. Browse our maintenance and repair services and order online to easily set up a service appointment. Our 8 service center locations keep a stock of the most commonly replaced parts on all systems to ensure we are prepared if a repair is necessary.

CoverSafe, Inc. was created based on the growing need for safer in-ground swimming pools. Our automatic pool covers are widely recognized as the safest and most energy efficient way to own a pool. It is truly an investment that will pay off year after year. In addition to providing a layer of safety on your pool, you will also see less water evaporation and reduced chemical use. Keeping your pool covered when not in use will prevent dirt and debris from entering the pool, which will allow you to spend more time swimming and less time cleaning. Click here to read more about the benefits of installing an automatic pool cover.

As a company, our team is constantly evolving to operate in a competitive and ever-changing environment. Your families safety is our #1 priority, and we strive to leave each customer happy with their service. Our expertly trained technicians will inspect, maintain, and help keep your cover looking and working like new. If a customer is not satisfied with our service we will do everything within our ability to meet their expectations. The CoverSafe team takes pride in our speed and quality of customer service. Our coordinators and customer care team are available to answer any of your questions, Monday – Friday from 9am-5pm.

What makes us different?

Dedicated to
your safety

Your safety is our #1 priority. Our business exists to improve the efficiency and safety of in-ground swimming pools. Above all, we value our ability to serve customers who's family and loved ones can benefit from the use of our products and services.

Working
as a team

We strive to create a work environment of mutual respect, encouragement and teamwork – between both our team members and the builders we work with. We believe in developing mutually beneficial relationships with our fellow pool professionals.

Our goal as a company is total customer satisfaction. If a customer is not satisfied with our service we will do everything within our ability to meet their expectations. 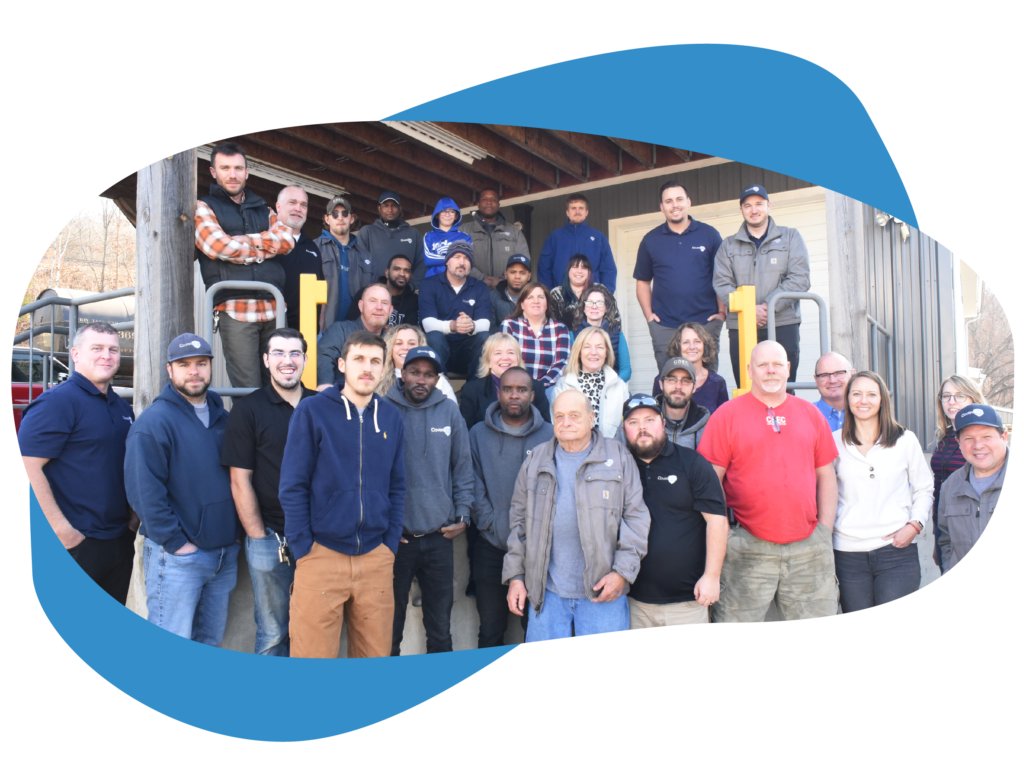 With 200+ years of automatic pool cover experience combined, you can feel safe when choosing CoverSafe as your pool cover service provider. Our team is dedicated to the safety of your family and ensuring every customer is completely satisfied with their experience working with us. Read some of our customer testimonials here to read about what makes CoverSafe stand out from competitors.

Adam Marble joined the automatic pool cover industry in the summer of 2001, at age 21. In 2003, after only two years of working for Coverstar East Coast, he was asked to travel to Connecticut and develop the market for automatic pool covers in the New England area. The new area grew substantially and in 2010 Adam took on the additional role of General Manager for all of Coverstar East Coast. In 2011, Adam was promoted to President and served in that position until 2013 when he reached an agreement with Marc Smith, former Owner of Coverstar East Coast, to purchase the Northeastern region he had been developing for the past ten years. He named that business Coversafe, Inc. Under Adam’s ownership the business grew to almost triple the original size and added an additional location on Long Island and New Jersey. Want to join our team?

Are you ready to make a difference in your career? View our open job positions and send us your resume!